At the beginning was the portrait piqué, with the precise granulation, the exceptional definition, with a high degree of accuracy of returned and a constant contrast.

Then digitalization came from black and white pulling to the money grains.
For this series, original pieces of these silver images will be preserved here and there.
The make-up become revealing of the individual and his project, does not raise any more of the cosmetic product but well of the data-processing brush. I named the image thus: “face lift”
At the same time, of the turbid effigies, and even ambiguities, can melt itself in a mirror used by the years and which reflect all ambiguities of the model: conscience, desires, skin… and them visions.
More texture, more odor but a face which tries a rebirth through an opaque and virtual screen. 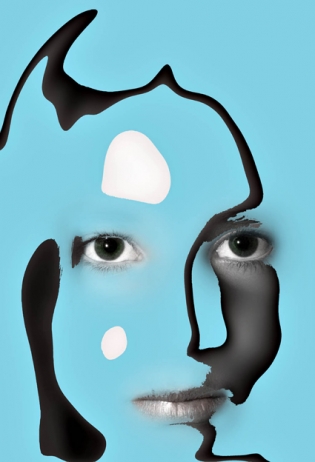 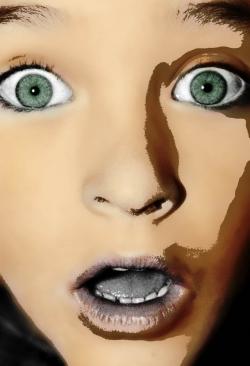 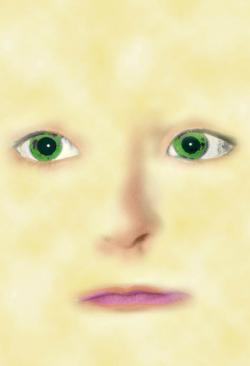 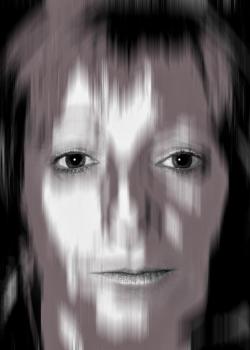 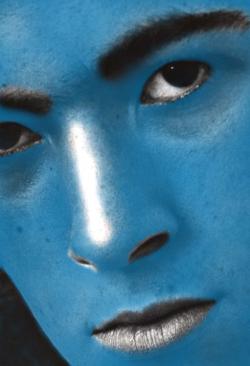 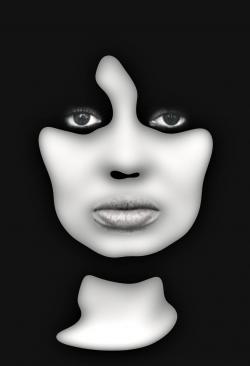 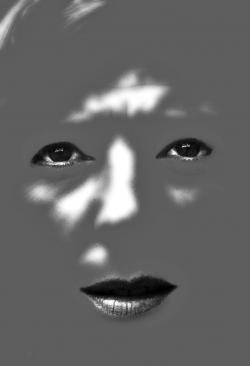 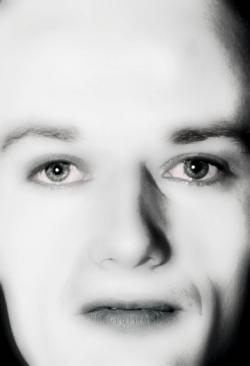 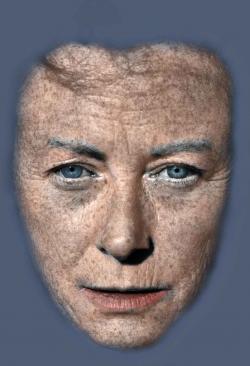 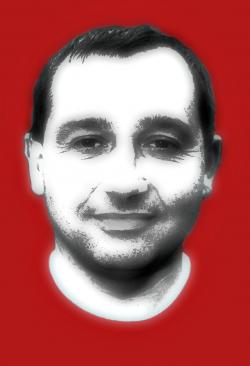 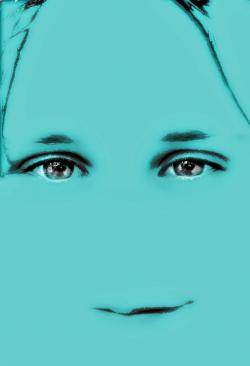 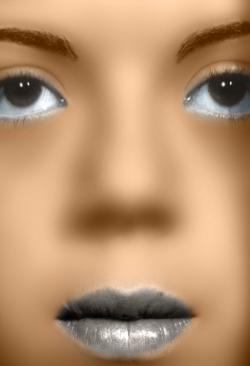 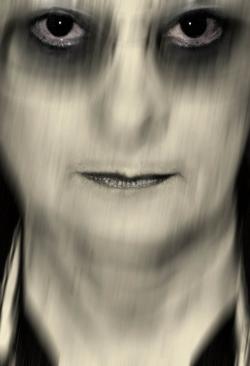 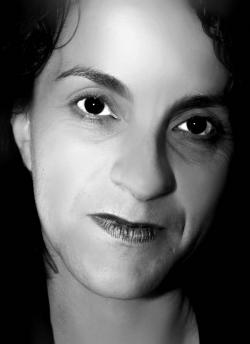 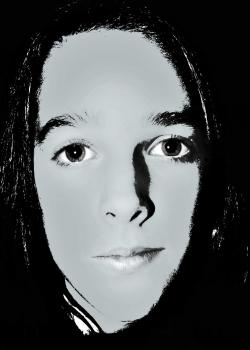 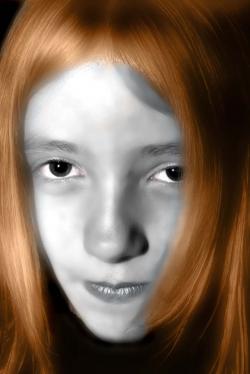 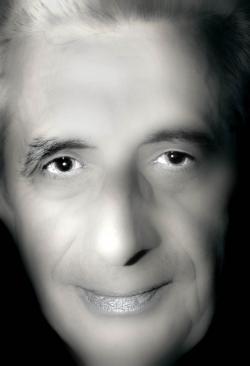 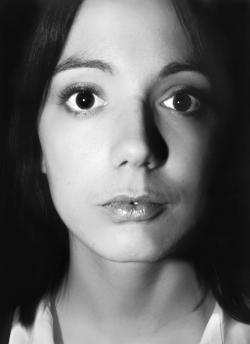 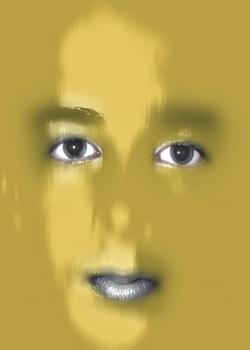 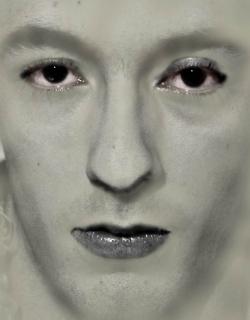 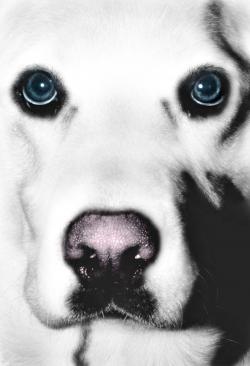